This special edition will feature all the women that came, their personal cancer/molar story along with beautifully captured photos throughout the day event taken by Bluejay Photography. Please check in often as we will add on a new survivor attendee each week!​ Click here for a special story on this event! 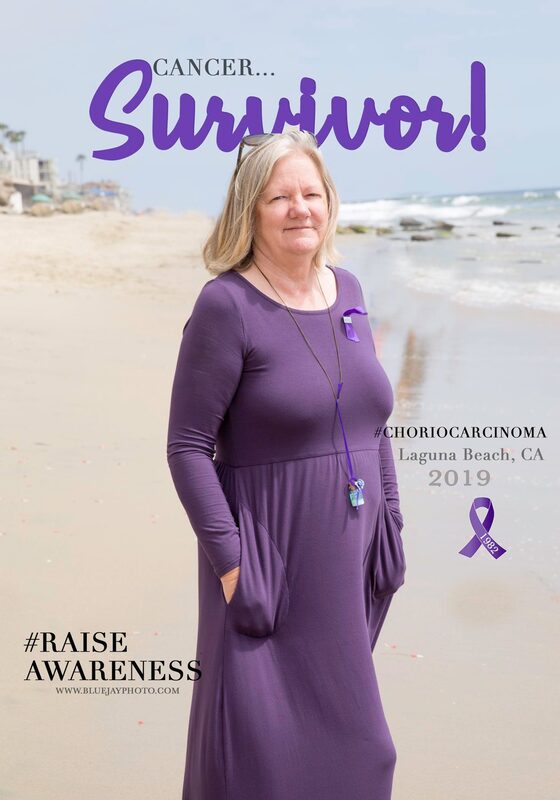 "With prayers, sometimes the answer is "no". Married March 1981, learning three months into our marriage that I was pregnant. We were concerned because we were newlyweds but we were excited. 8-10 weeks into the pregnancy I miscarried June 1981. Approximately in October, I became pregnant again. As each week went by we were optimistic this pregnancy would be good. I was experiencing abdominal/pelvic pain off and on but no bleeding. At 3 months, the big day came to check the heartbeat; strange sound but no heartbeat, so doctor had ultrasound done in the office. Little did I know my GYN already consulted with a GYN/Oncologist. He had been listening to me and knew something was not right, and consulted with the specialist.

After my ultrasound, he immediately gave me the news and scheduled me for an immediate D&C. He explained they would need to check my Beta-HCG for a year and if all goes well I could resume a new pregnancy. My diagnosis, was hydatiform mole. Six months post D&C, my Beta-HCG rose to 18,000. the new diagnosis was invasive mole. My husband and I were moving to our first home and we asked if it would be ok to postpone treatment for a month. The doctor agreed.

The next month I was put in the hospital for further testing. We learned I had choriocarcinoma as the cancer had spread to my lungs. The doctor started me immediately on Methotrexate injections. After 7 cycles the doctor. felt we needed to change meds as he felt it was taking too long to get to zero. So they changed me on Actinomycin-D (dactinomycin or act-D). After 1-2 treatment I had an allergic reaction and my tongue swelled. They stopped my treatment and checked my blood; my numbers went down where they needed to be and we were able to stop treatments. I continued having blood work for a year with no recurrence. We were both excited and scared to try again.

Between 1983-1988 I had six miscarriages. In 1988 during my 6th pregnancy all was going well, I came to my 19th week and all my visits were positive. At the ultrasound we saw the fetus. Yippee!!! Couple of days hubby and I went for a drive and suddenly I felt this tremendous pressure in my pelvic and what I thought was urine. Could not hold it it; gushed. My husband and I, in shock, looked at each other, no words said, and my husband drove directly to the hospital ER running as many lights as possible. Unfortunately, my GYN had changed due to our health insurance change and my new Dr was on vacation. In the ER, amniotic fluid was all over the floor. The ER staff called the doctor on call. The doctor on call did not believe I was miscarrying and refused to come to the hospital. The ER doctor examined me with orders from the lead physician and ordered a ultrasound. The fetus was still alive. They put me in a transverse position for a week in the hospital hoping the amniotic fluid would replenish. After five days we lost baby's heartbeat. My doctor now got back from vacation and scheduled me for induction the next morning. Because I was only 19 weeks, I could not deliver in labor & delivery so I delivered in a room with a nurse that was too afraid to come into the room. Induced by a doctor on call with my husband and sister to coach me through the delivery. (It was a boy delivered breech).

About 6 months later I got pregnant again. When I went for an early ultrasound to check viability due to my history, we found only a yolk and a large dermis cyst on one of my ovaries, so they scheduled surgery the next day. We discussed at length and decided to have a tubal ligation done on my remaining tube. In 2005, in extreme pain, testing found a mass in my uterus and cysts on remaining ovary. A hysterectomy was scheduled the next day. (Biopsies done, no cancer). My husband and I were happy that there was no cancer recurrence but said that there would no longer be a chance of getting pregnant again. We tried adoption but that too was not successful. We found a new path in our lives through our church and became Stephen Minister’s. Our new path was helping other’s during difficulty times. Do we still think about what if? Of course we do, but very thankful for the love God gave us in each other and our families and friends." 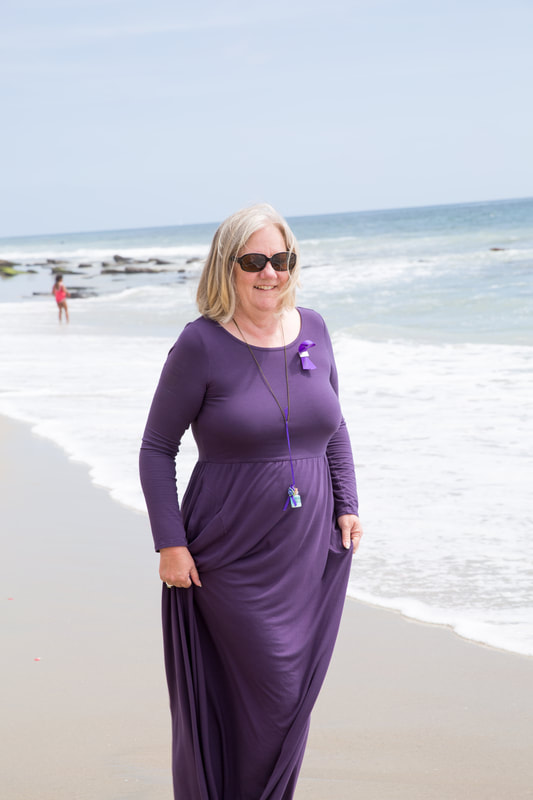 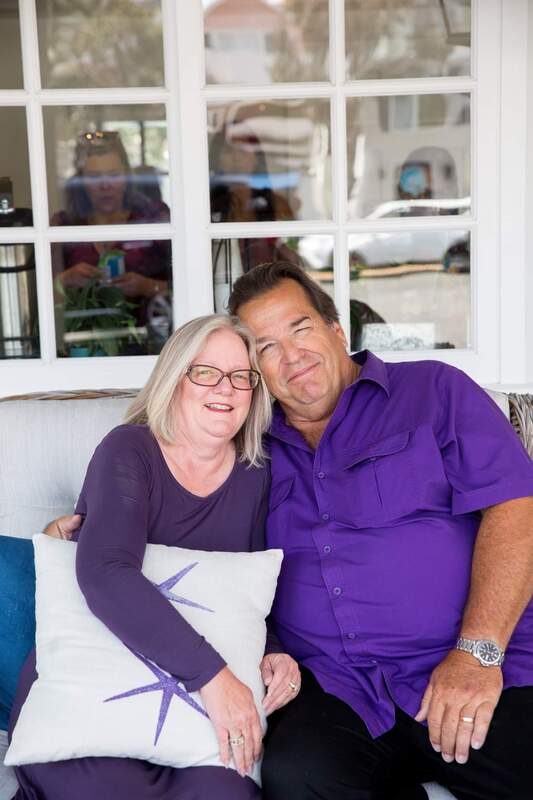