​"My husband and I had been married for 5 years. We had bought a house and wanted a child. The first time we tried, I got pregnant. I was around 5 weeks when I found out. We were on our way to the beach and bought a test. It was positive. We were so excited! I started spotting a week later. We got an appointment with an OBGYN. They did multiple ultrasounds and blood tests.
The ultrasound showed 2 eggs, one completely empty while the other was filled with tumors. The doctors performed a d&c. They had found a lot more tissue than expected. My HCG still continued to rise.

Fast forward, I was taking methotrexate for 6 months and it quit working. B-HCG began rising again. I was then put on act-D (dactinomycin). That was the absolute worst for me. I would go once every two weeks for treatment. I had got extremely sick with it, loosing over 40 lbs and could barely walk. I was lucky if I ate anything. My husband was by my side throughout.

After that whole year, we decided adoption was a better option. There would be no worry with getting pregnant. We started our journey in foster care. The first year, we received 4 children. Three were newborns from the hospital. We were the first to ever pick up a newborn directly from delivery. Not once but three times! We also had an older siblings of the two.

Now we are a complete family of 6. All four children are adopted. I found a platform to advocate for. I started a foster, adoptive and kinship support group. I have also advocated for it at our capital.
​
These children may not be biologically ours, but they are my rainbow babies. They came directly after a miscarriage." 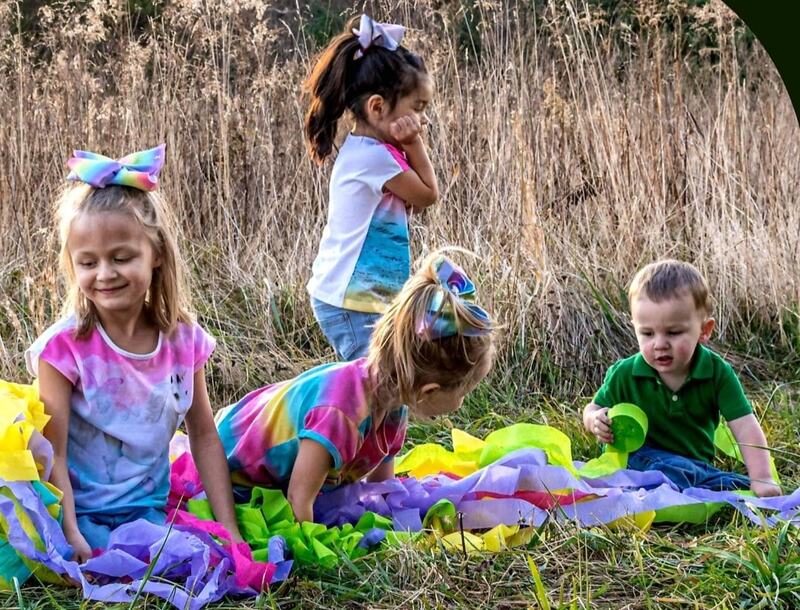 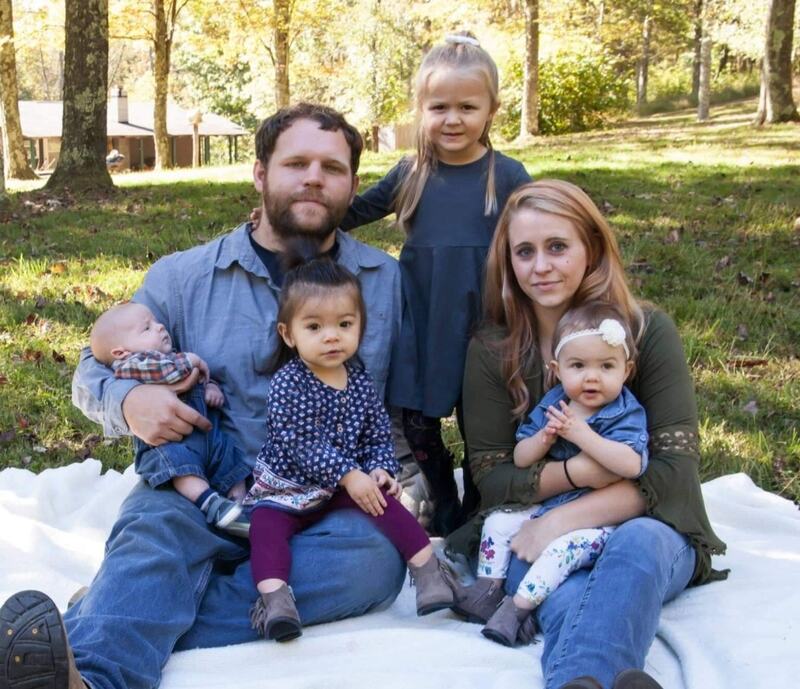