​"Our journey started as one of the most exciting things, yet turned into something we never imagined. At the beginning of September, Jay and I found out that we were going to be parents and couldn’t have been happier. We had just got married in July! When we were about 8 weeks along, I found out that I had miscarried. Not only had I miscarried but it was a rare molar pregnancy. After two D&Cs, they found the molar pregnancy had become cancerous. I found out on Halloween during my school parade, most terrible timing, but when is truly a good time? This cancer is also very rare, a cancer called choriocarcinoma. That same week I went in to have a port put in and an ovary taken out, just in case we couldn’t have kids later. I was only 28 and we had not had the opportunity to have kids yet. That same week, we started treatments, which means my port was very new and tender, the pain was unimaginable. We went from such a high to a low, but with all of our support systems, we make it through every day with a smile! My friends and family raised over $6,000 for my treatments and that does not include all of the random gifts and meals.

We continued treatment (methotrexate) through the middle of January when I was able to ring the bell! After we thought we were finally finished with this nightmare, I was told that the chemo had “killed” my ovary, and we would not be able to have children on our own. This is when we started looking into IVF. We had 4 eggs from my ovary that was taken out that they had to scientifically mature since it was such a rushed procedure. We were really worried about our chances because of this.

The day before our first IVF appointment, I was not feeling well and had felt “off” the whole week. I decided to take a pregnancy test to ease my mind that the cancer had not come back. This started one of the most stressful nights of my life. My pregnancy test came back positive, and since I was told I was not able to get pregnant, my mind went straight to cancer. I felt so sick and could not sleep, but the on-call nurse told me to wait until the next day to have a blood test done. We went to our appointment, I looked like I had been crying and up all night. When we went into the ultrasound room, we were told that we were pregnant and it was a viable pregnancy! What a blessing and miracle!

Through all the ups and downs, we are so thankful for everything. We learned a lot from going through chemo, and I learned a lot about myself. I know how strong I am now, and what the important things in life are. I wouldn’t trade this life for anything! Now I also have the most amazing miracle rainbow baby who brings me so much joy. She is absolutely perfect and has made everything we have been through worth it!" 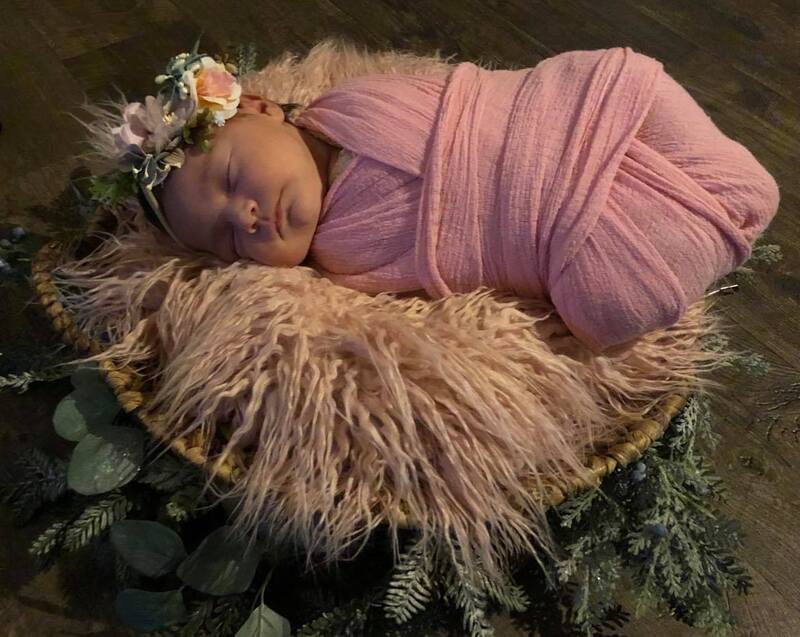 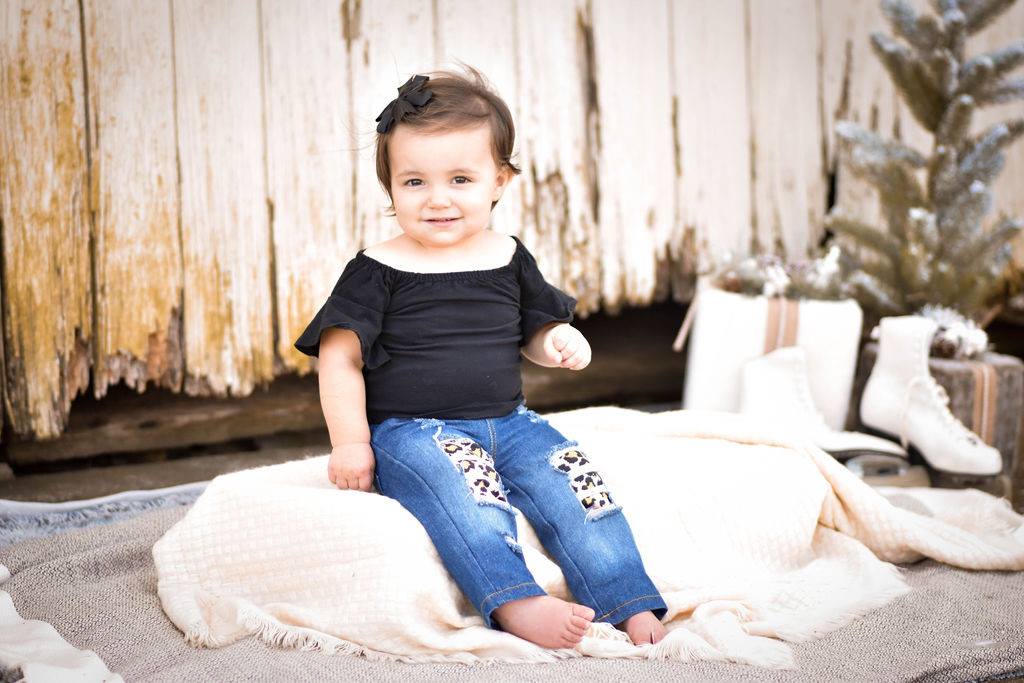 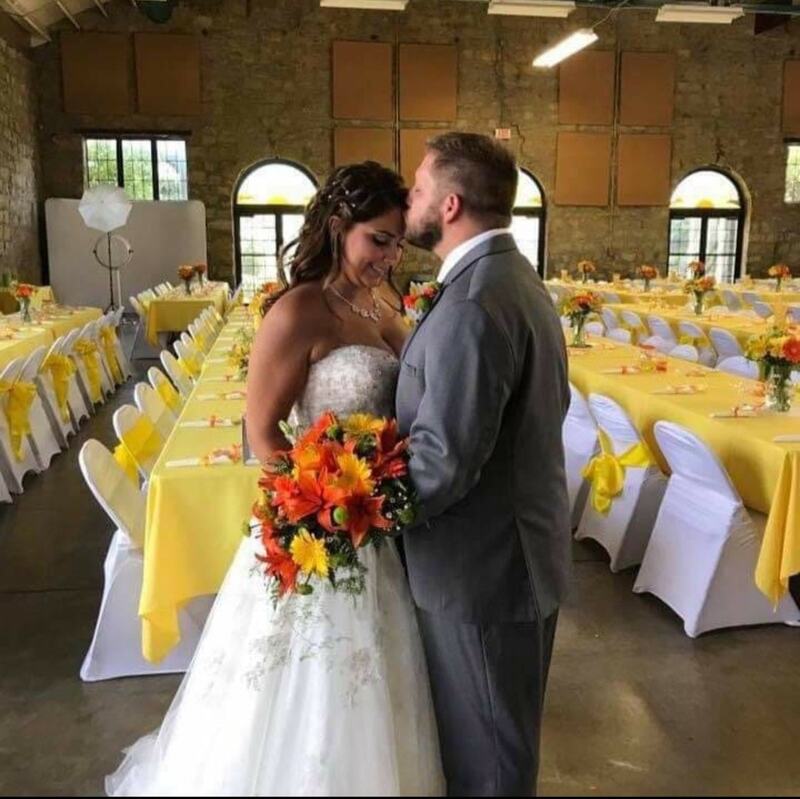 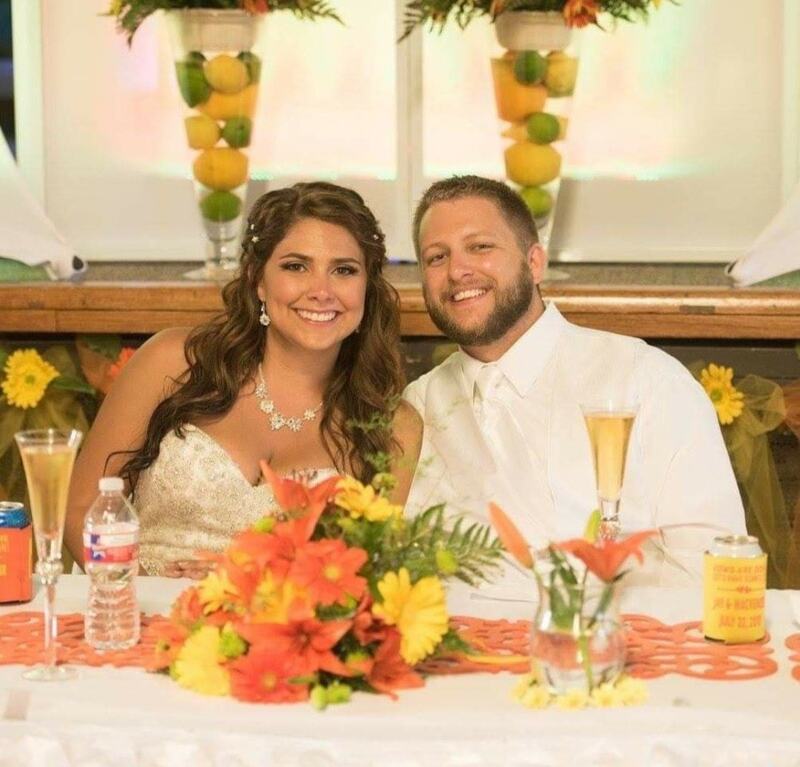 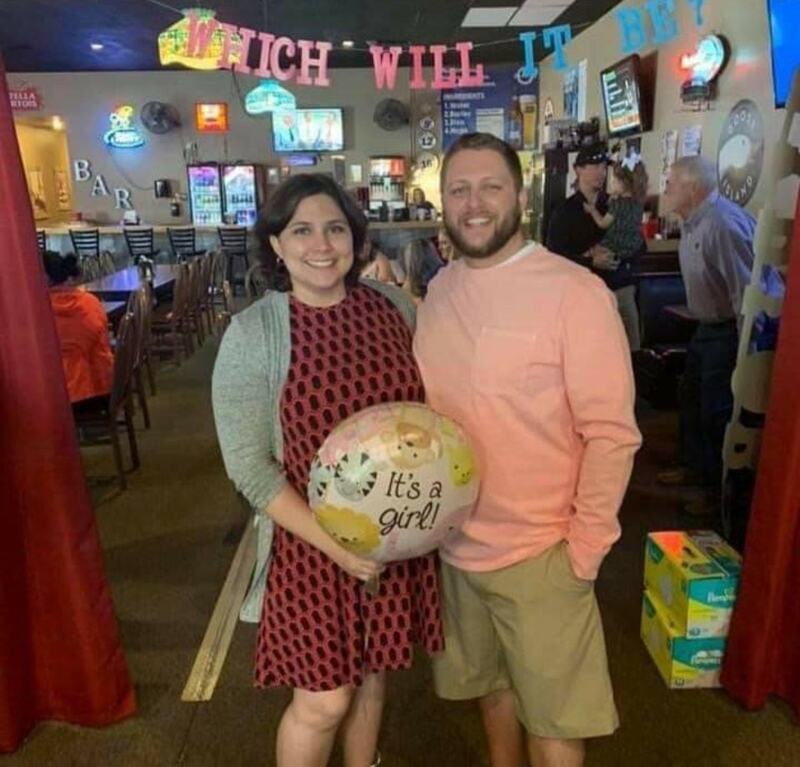 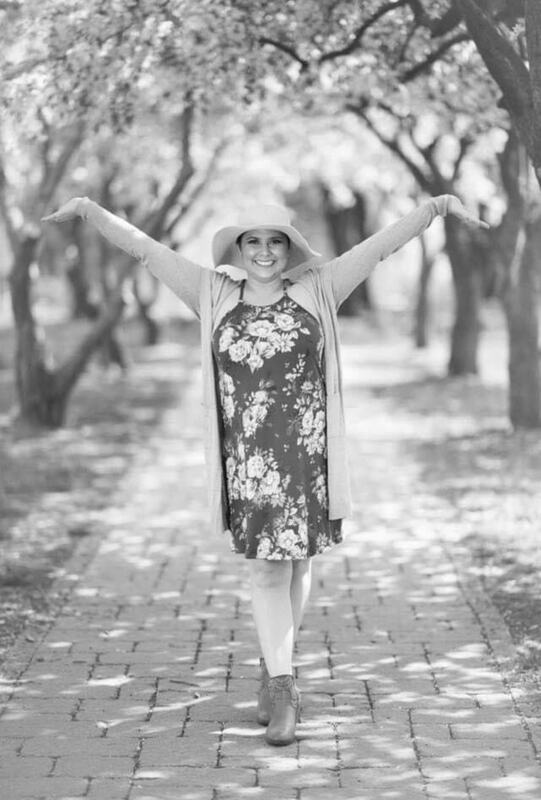 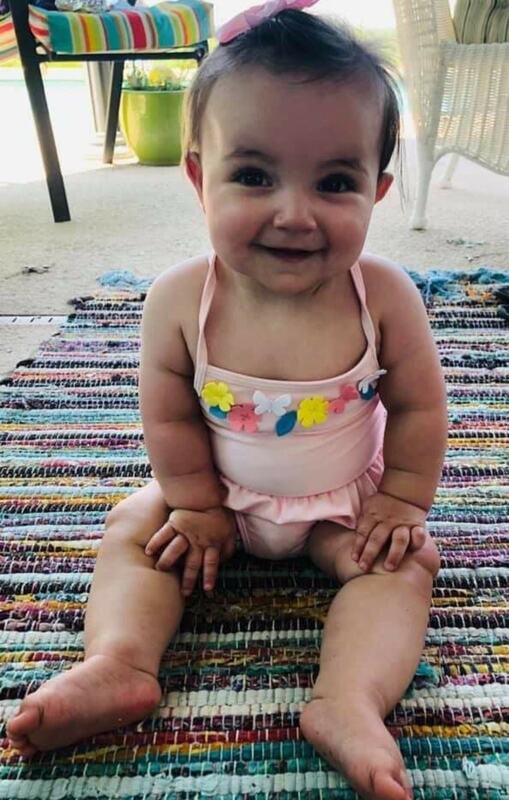 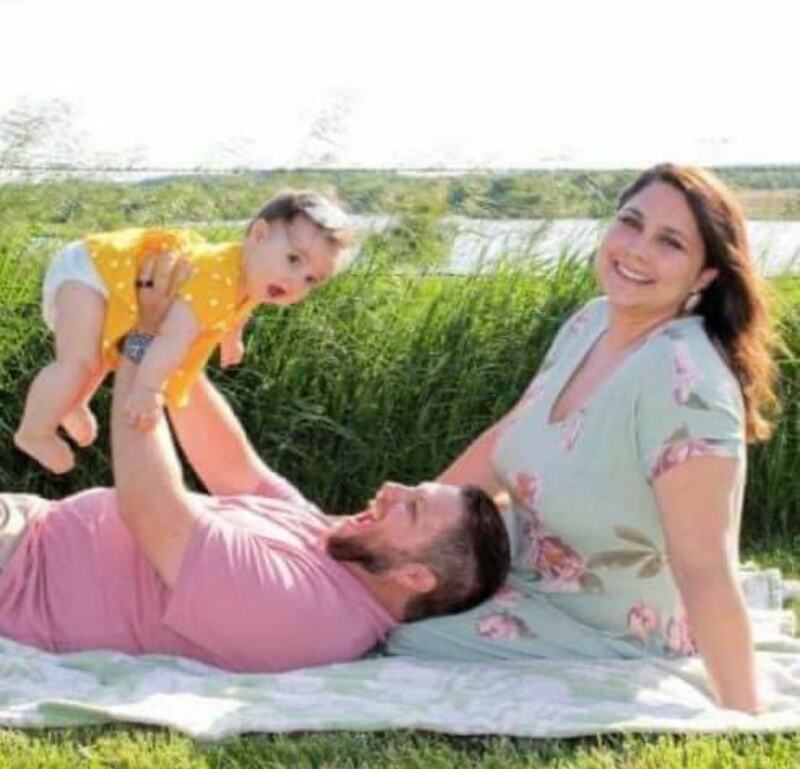