"In October 2016, I was diagnosed with a partial molar pregnancy and had a D&C surgery. I had to have another D&C one week later after a trip to the ER because the symptoms re-appeared. It was determined that the first surgery was not completely successful. Unfortunately, a test showed that my beta HcG numbers continued to rise and my doctor said I needed chemo.

During the time I was waiting for my first chemo session to be scheduled. My numbers must have climbed quickly because I ended up in the ER. The issue with the ER was that the doctors there seemed unfamiliar with GTD. I was sent home and called my oncologist the next day. My chemo treatments started that week. The first round was single Act-d and it did not work. It was terrifying because my beta HcG numbers almost doubled. I was then started on single methotrexate. Through the holidays and into the next April, the treatment slowly reduced my levels down to 0. I kept working since I did not want to have to quit my job, but the treatment made me very sick and I had to fight get through each day.
​
I live in a rural county in Georgia, two hours away from the extensive healthcare resources in Atlanta. The doctors in the closest city do not see many cases of GTD, so I am grateful for the excellent treatment I received from the local oncologist. However, I can say that more awareness of GTD and its symptoms would have made my second visit to the ER a much better experience.

It has been a slow journey returning my body back to normal after chemo. 'Chemo brain' was a real thing for several months afterwards, and I had to work hard to get back to my previous level of fitness. I am so thankful my treatment was successful and I will have the opportunity see my kids grow and graduate from high school. What I did learn from the experience is to never give up. I now follow my dreams with the same intense level of perseverance and determination." 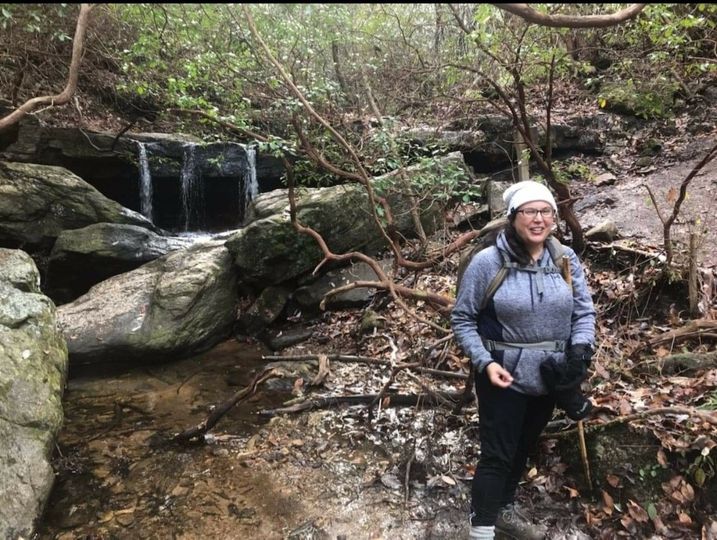