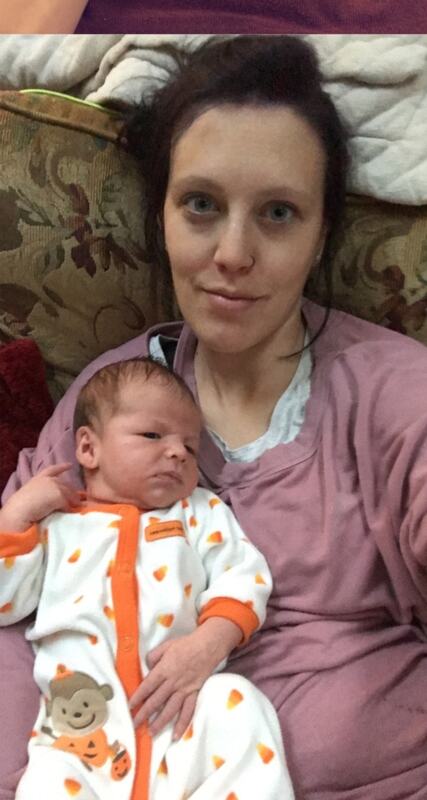 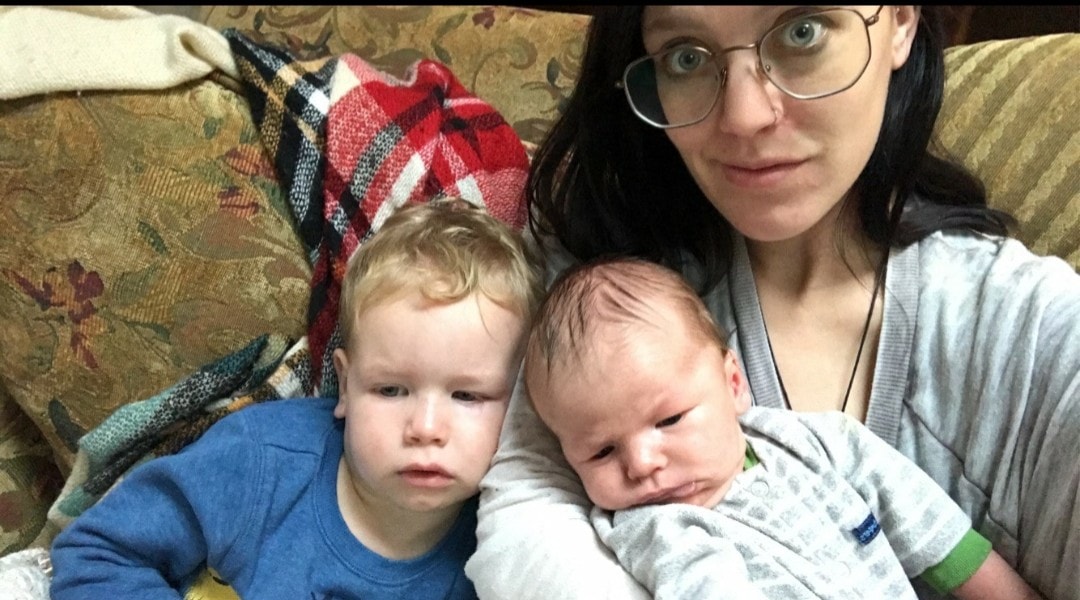 "​I delivered my second child in late September, everything went well and I had no complications. I had normal bleeding after delivery but then it didn’t stop after 6 weeks. My OB said this wasn’t unheard of and I would be monitored.

​On November 22nd I started coughing up small bit of blood and on the 24th I went into the ER. They gave me a urine test which came back positive so I was then sent to AHN West Penn hospital for better care. The OB/GYNs took blood and gave me an ultrasound where then then determined I was not intact pregnant but had an unusual mass growing in my uterus. I was then sent home to enjoy thanksgiving with my family and brought back in that Friday to have an outpatient surgery to remove my mass. Everything went well and they were ably to send it out for path testing.

A week later the results came back and I was informed that they mass was cancerous and I was diagnosed with choriocarcinoma. I was admitted into the hospital where I when though testing (CT, MRI and blood work) where it was determined I had Stage 3 chorio, I had masses in my lungs and my hcgs were 67,000.

I began chemo on Dec 7th, 2 rounds of methotrexate to help my lungs before being put on EMA-CO. Each week I had a chemo treatment, the EMA-CO chemo is a 14 day cycle so on day 1&2 I was admitted into the hospital for inpatient infusions 2-2hr infusions, 2-push infusions and a 12hr infusion, then on day 8 I had 2 infusions in outpatient a 2hr and a dip. I total I completed 9 rounds of chemo with little to no side affect (hair lose and minor nausea).

After my hcgs became normal I had another CT where 3 blood clots were found. 2 in my lungs and one in the artery leading to my left overy. I will be on blood thinners for 3-6months until they go away.
​
Now I am being monitored weekly through bloodwork to keep an eye on my hcgs, and I will be doing this for 6months. After it will move to twice a week for 6months and then every 3 months." 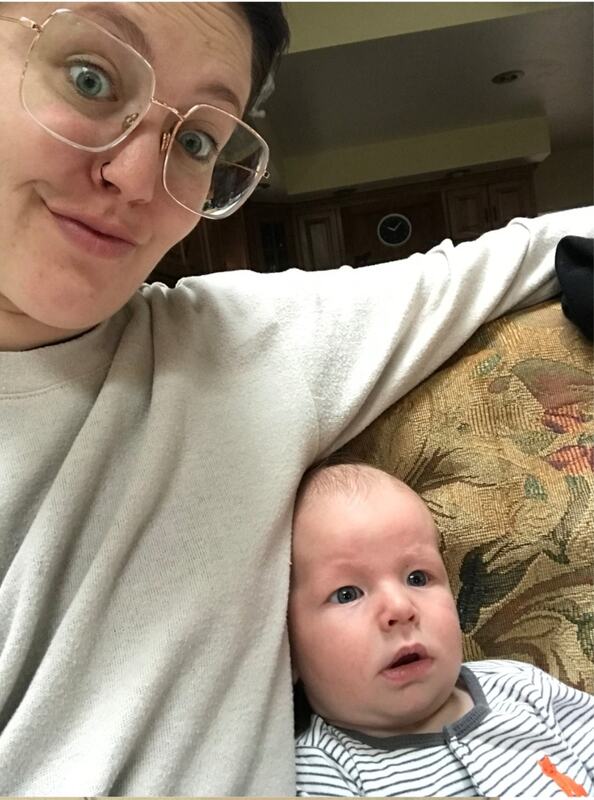 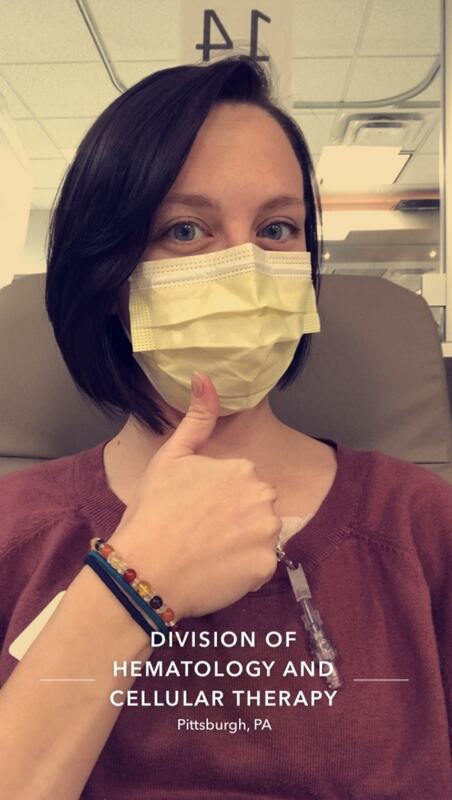