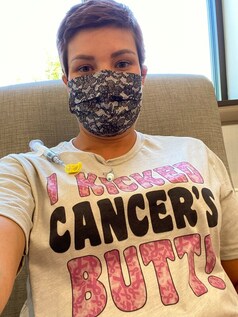 "On August 2018, I found out I was pregnant with baby number two. We had already decided, boy or girl, that our baby’s name would be Riley. I was four weeks and two days and ecstatic, but anxious at the same time. I figured that feeling was just hoping my daughter, Sadie, would take the news well. At 5.5 weeks, we saw my doctor and everything looked good, but she told us it was too early to see the embryo, so we needed to come back at 8 weeks for a dating US. From day one, I thought I was having a boy since I had more severe symptoms than I did with my daughter. The nausea was so bad that I was drinking chicken broth instead of eating, and my cramps were persistent much longer than my first pregnancy. When we returned to my doctor in the middle of our family vacation for Sadie’s second birthday, two days after her birthday, we had the second US. As we are watching the images from and looking for baby, Sadie was sooo excited and pointing, “Baby!” It took everything in me to look at my husband, Rusty, knowing something was wrong and not seeing the blood flow as we did with Sadie.

After waiting impatiently and trying not to freak out, my doctor entered the room with the most devastating news I’d ever heard, I had a molar pregnancy. The US looked like “snowballs”. I was extremely sick for the four previous weeks and had constant pain and cramping from tumors growing. Within six days, I had my first D&C. Hoping it was successful, I went home to grieve and recover, but ended up having complications from remaining tissue. My doctor prescribed methergine to try to control clots. Although it helped, eight days later I was sent to the hospital to have an emergency US guided D&C. Again, we played the waiting game. Then the day before Halloween, as I left the house for work, the doctors office called telling me my beta HCG levels were rising and that I needed to repeat the labs. So on Halloween day I returned knowing that rising HCG meant I would be referred to an oncologist. On November 2nd, I saw my OB/GYN again for the official referral. We saw the oncologist November 6th. He told me of all the cancers to have this was the best one, besides testicular cancer. Lol. I was so glad we finally had a course of treatment to put an end to all our heartbreak.

Chemo started the Monday following Thanksgiving and lasted through the New Year. I got word on January 9th that I was cancer free but needed two more rounds to make sure it was gone. I had a total of 5 rounds, or 25 total treatments including Christmas Eve and Christmas Day. February 2020, my doctor released me from further follow-ups.

Exactly one year after my first D&C, September 2019, my GYN found a lump in my breast and sent me for a mammogram and US. I was told everything was probably benign. Unfortunately in March 2020, I began have symptoms of breast cancer. My doctor was able to rush my follow-up mammogram. After mammogram number two, the radiologist decided I should have a biopsy ASAP on April 2nd, the day after we sold our house to move into a camper, buy land, and build our dream house. April 7th, I got the call that I had breast cancer. After discussing with my husband and breast surgeon, we decided to have a bilateral mastectomy. Just so happened, my mastectomy on April 23rd was the day our Riley would have been born and I had to do it all by myself due to COVID restrictions. After visiting with my oncologist, my case was sent to a tumor board for additional doctors opinions. We came to the conclusion chemo and immunotherapy was needed due to the aggressive nature of my cancer and my age. Having longed for a sibling for Sadie, we consulted with a reproductive endocrinologist who was able to successfully freeze 3 future babies. On June 18th, I started chemo for my second time, finishing up September 3rd. I’m currently undergoing immunotherapy every ​3 weeks until approximately June 16th. We should be able to implant embryos in July 2022." 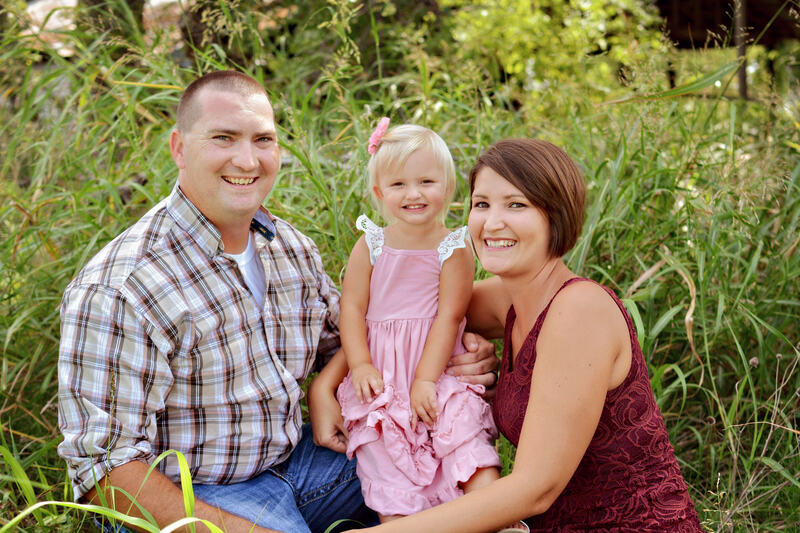 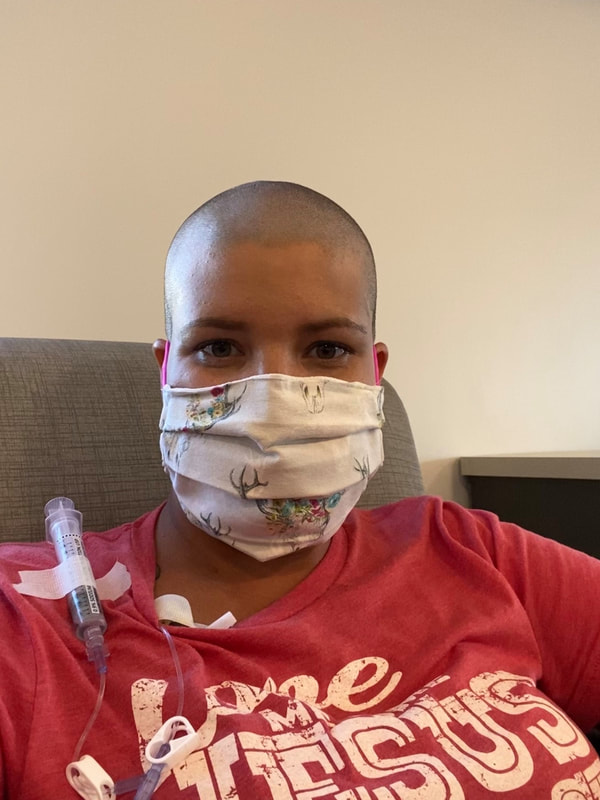 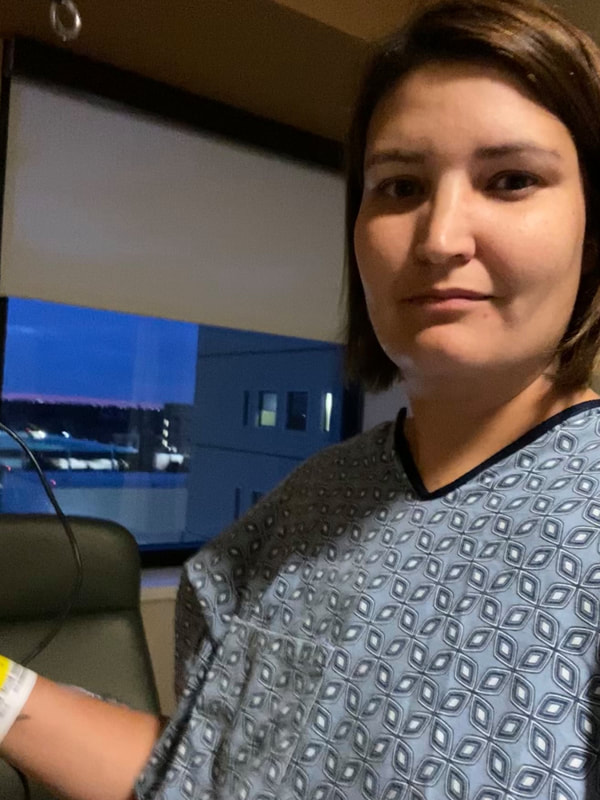