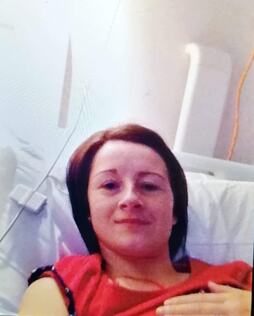 "September 18, 2012, I went for a routine 12 week pregnancy scan. I was very anxious attending this scan as I had a gut feeling something wasn't right; this was my first pregnancy. The midwife took what felt like forever scanning my womb, then called for a consultant to come have a look. He was able to say right there & then that it looked like a complete molar and there was no baby! I didn't really understand at the time what was happening as I had never heard of a molar pregnancy before, but he told me I would need to come back for a d&c and gave me some leaflets on pregnancy loss.

When I went home, I searched the internet and was horrified at what I was reading;, it was one of the scariest moments of my life. A few days later, I went back to the hospital for the d&c and the surgeon was pretty confident that she got all of the mole taken away and that my hcg levels should come down to zero on their own. The hgc levels dropped dramatically and I was registered under Charing Cross Hospital, and sent weekly samples of blood and urine to track my hcg levels.

The levels were coming down nicely, then all of a sudden, they started to rise. I was told that I would need to undergo chemotherapy as the mole had continued to grow in my womb and now had turned to persistent trophoblastic disease (PTD). The following week I flew out to London for a weeks stay to start daily methotrexate. I continued this back at home and the levels were coming down nicely over the next few weeks when all of a sudden they plateaued. I had to fly back to London to start stronger iv drip called act-D (dactinomycin) as the methotrexate was no longer working for me.

This new chemo made me feel very sick. I continued to get the iv drip at home and had 4 months of chemo before my levels returned to normal. I finished my chemo on the 31st of May 2013, and 9 months later, I found out I was expecting my now beautiful 5 year old boy Lewis. I now have two beautiful boys Lewis and Ethan age two!" 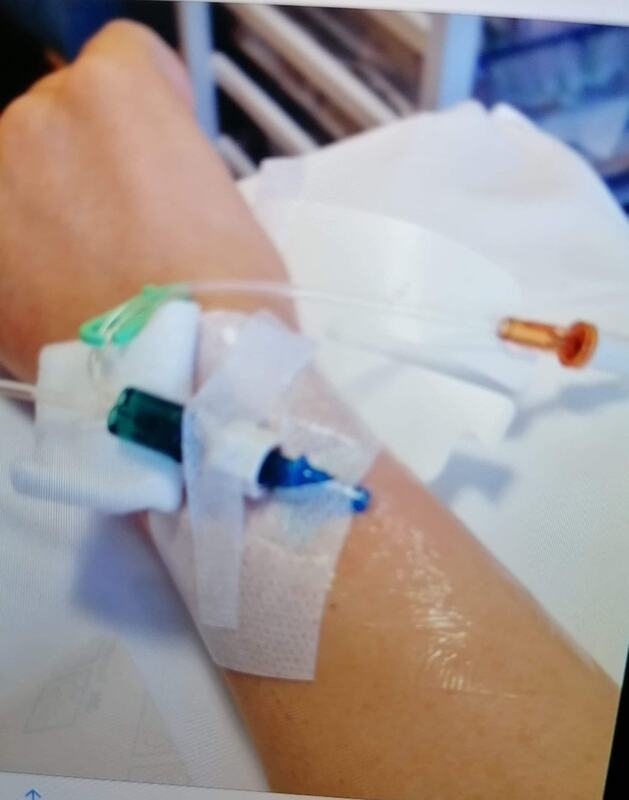 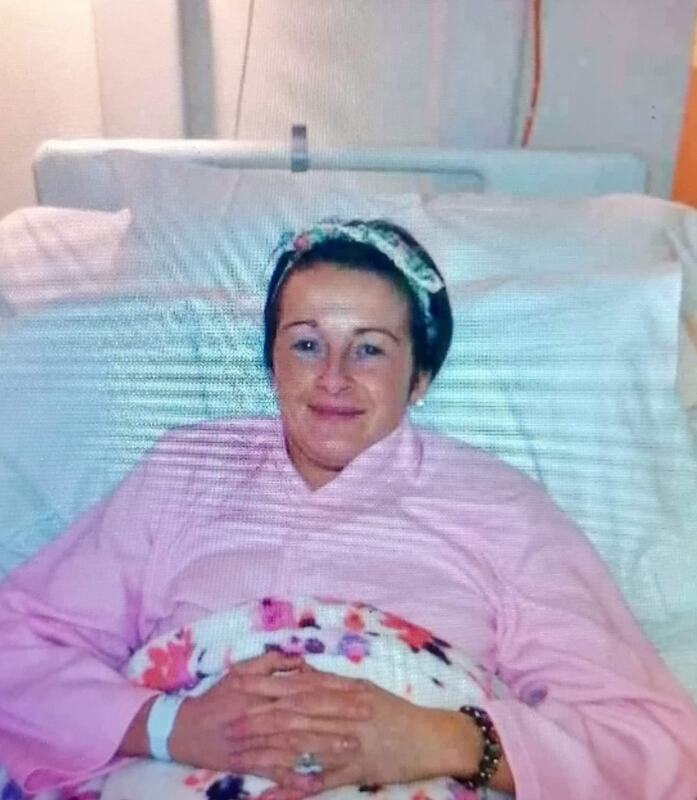