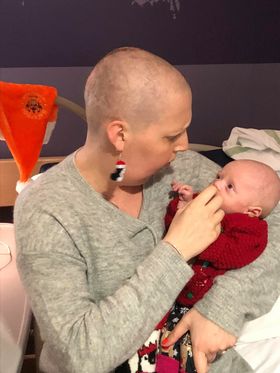 "I had my first daughter September 2018. It was a rough pregnancy. I found out my pregnancy was twins at 12 weeks but one had not survived. My pregnancy was hard with breathing difficulties, flashing lights, and dizzy spells. I got told it was because I was a first time mum. Then, at 37 weeks, I could breath no longer. I was in kidney failure. They delivered my daughter by emergency C-section. During delivery, they noticed my palcebtor was calcified and they sent it for testing.

Six weeks later, I was only getting worse and was contact by Sheffield to say I had trophoblastic disease. A few days later, I could not cope with the dizzy spells and pain down below. I went to A and E and I was told I was pregnant again. After further tests, I was told I had choriocarcinoma. I was sent to Sheffield were I was told it had metastasis to the lining of my brain, my lungs, my uterus and my vagina. My levels were 25,0000. I received 8 months of ep/em and six rounds of intrafecal." 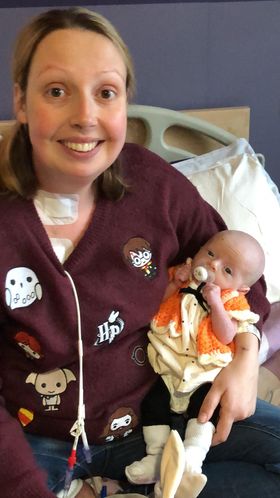 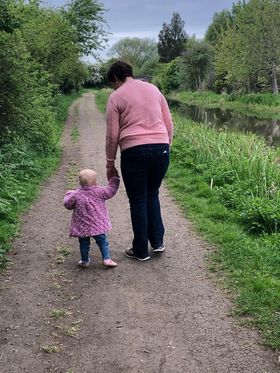