​"In September of 2016, I found out I was pregnant again. It was a bit of a shock, considering our youngest was only 6 months old, but we quickly got used to the idea and began to get excited. I went to the doctor in mid September to have a dating ultrasound, but they could not see anything. They ordered HCG draws to monitor my hormone levels. I was relieved as the doctor said that my levels were doubling every 48 hours as they should.
​
Early October, I went in for a second dating ultrasound. I knew something was wrong by the look on the tech's face. The doctor came in and started saying things like "molar pregnancy, surgery, tumors". I was in shock. They gave me a folder about miscarriage, but I never had a baby, so I didn't really know how to feel. My d&c was scheduled and the plan was to remove the tissue and monitor my levels from there. All of my symptoms started to make sense-the extreme nausea from the elevated hormones, the bleeding.

The first surgery went well, and I was to do weekly blood draws to make sure that my HCG levels were decreasing. They told me that this surgery works 95% of the time. However, my levels continued to rise, so I was scheduled for a second d&c to remove more tumor growth.
Early December, with continued blood draws and HCG monitoring, my levels still continued to rise. That's when I first met with an oncologist to make a plan for chemotherapy. Through the holidays, I was in the hospital give days a week receiving the chemo, and then the next week home.

Come January, my levels were lower, but still not low enough to be certain that there wouldn't be more growth. The concern is that they could grow in the brains or lung. My doctor said that, a hysterectomy was an option to lower the chance of it coming back. So between doing more intense chemotherapy, or a hysterectomy. After a discussion with my husband I chose a hysterectomy.
​
Four years later, my boys are 4 and 6 and I am healthy. I just got my degree as a paramedic and life is great. The future is bright." 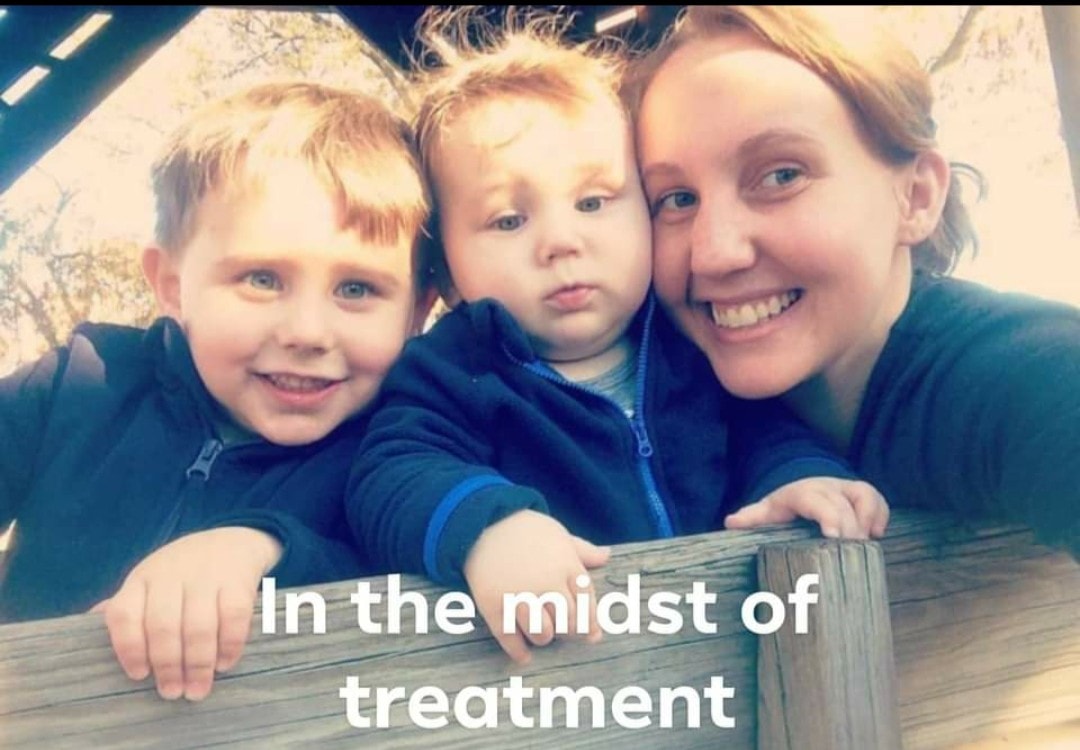 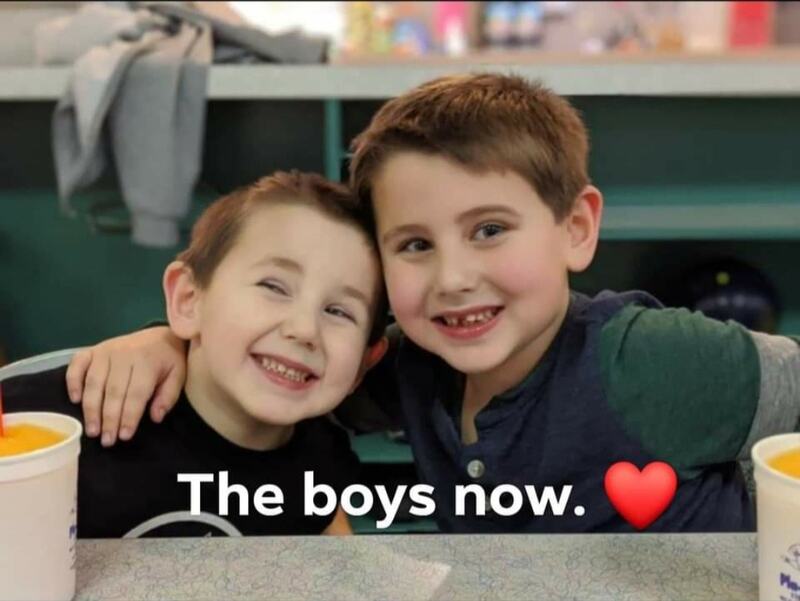 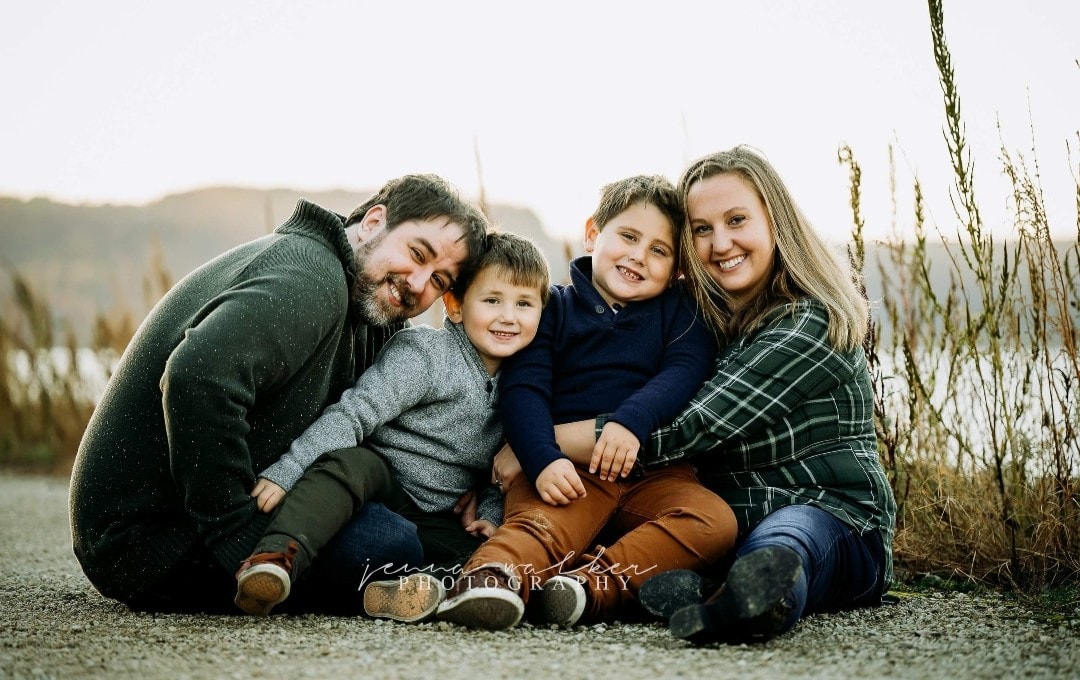